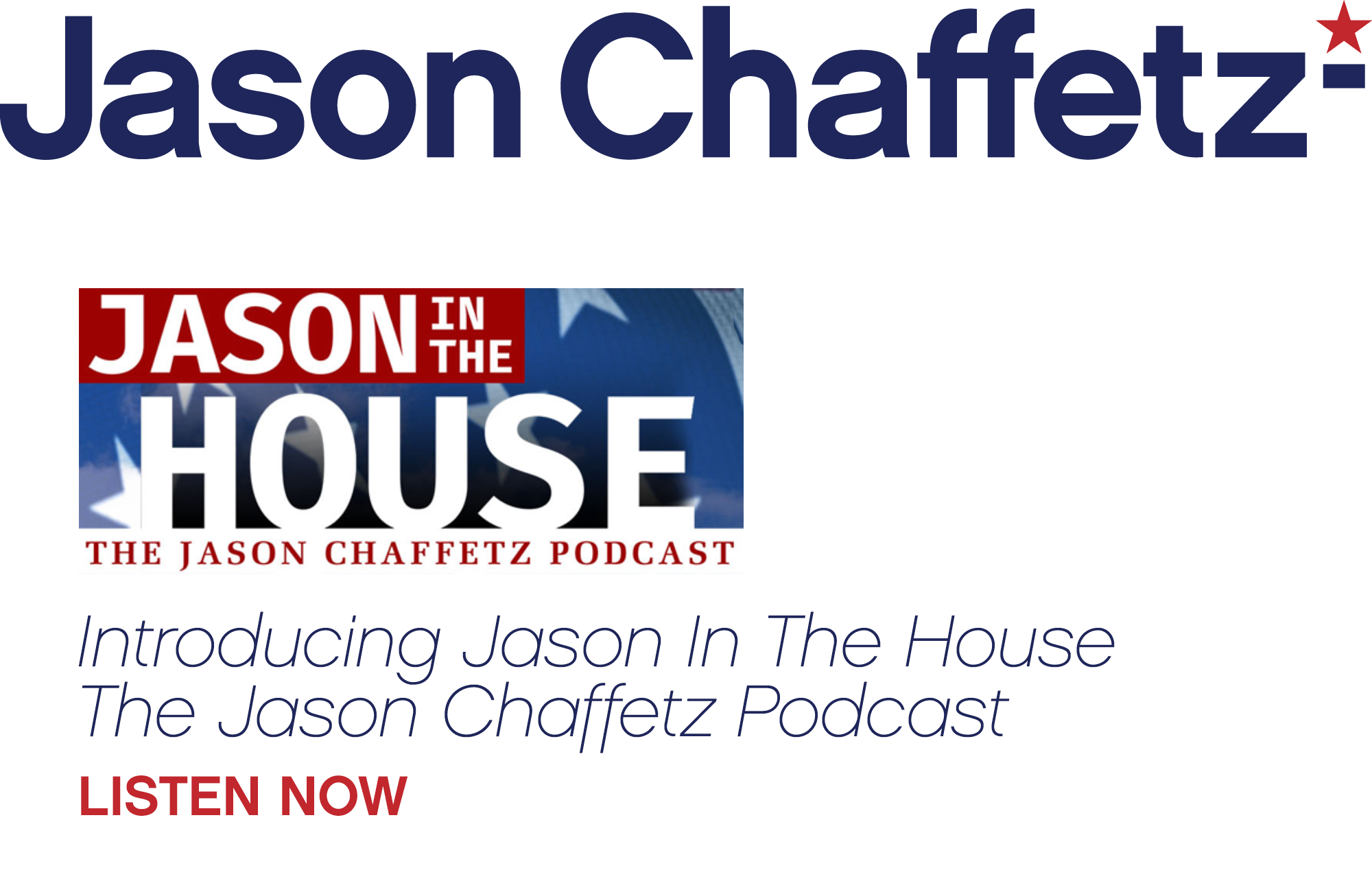 Listen to Jason in the House PodcastInvite Jason to Speak
 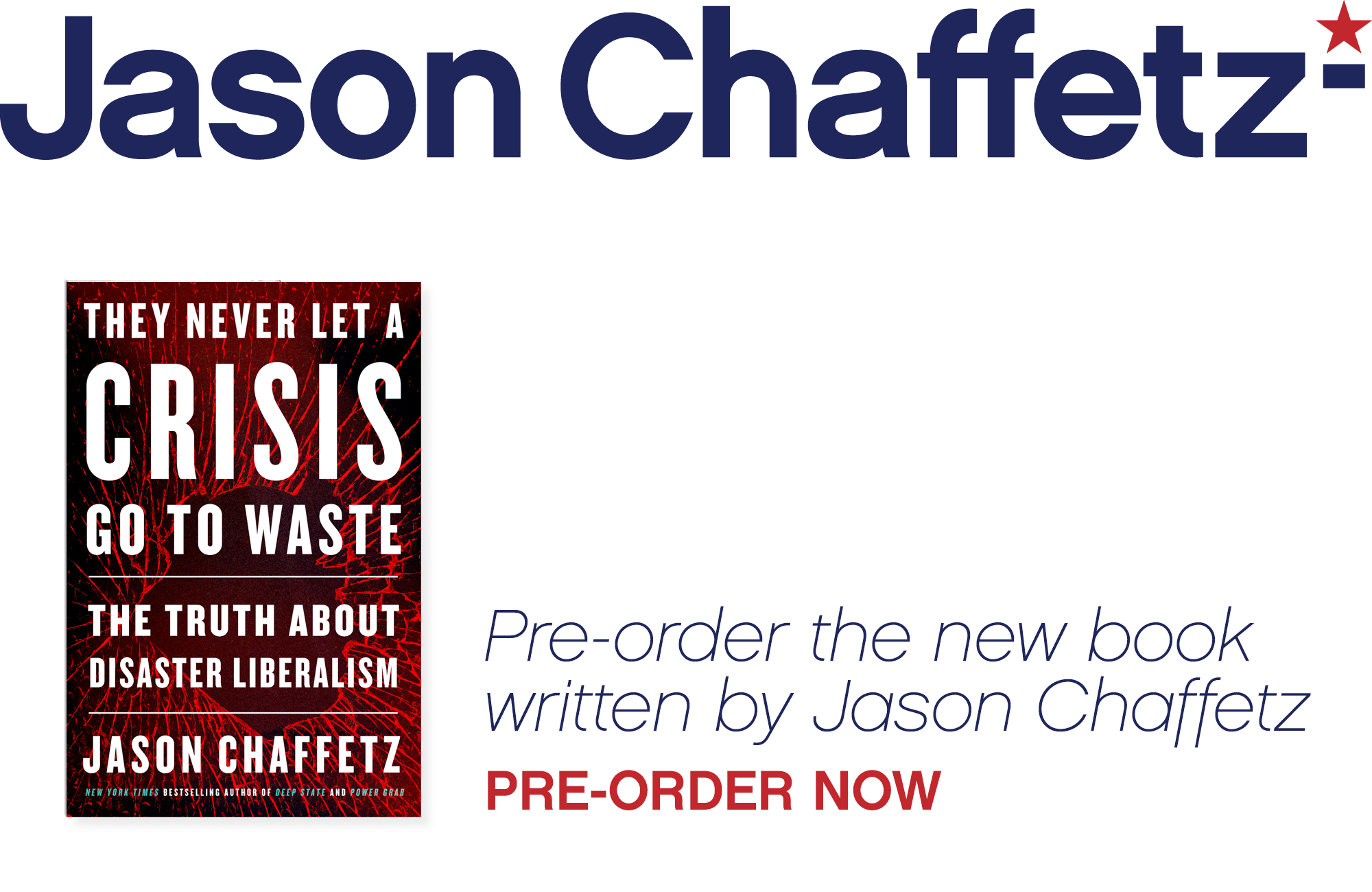 The truth about disaster liberalism. –written by Jason Chaffetz
Order THEY NEVER LET A CRISIS GO TO WASTE

The liberal scheme to undermine Trump, the GOP, and our republic.
Order POWER GRAB

How an army of bureaucrats protected Barack Obama and is working to destroy the Trump agenda.
Order THE DEEP STATE

Our world is awe inspiring and beautiful—view and order the stunning wildlife and landscape photography I have captured over the years. 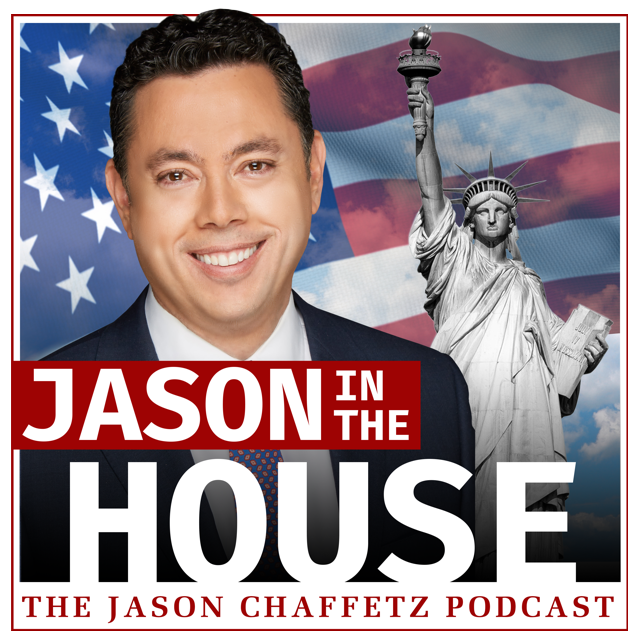 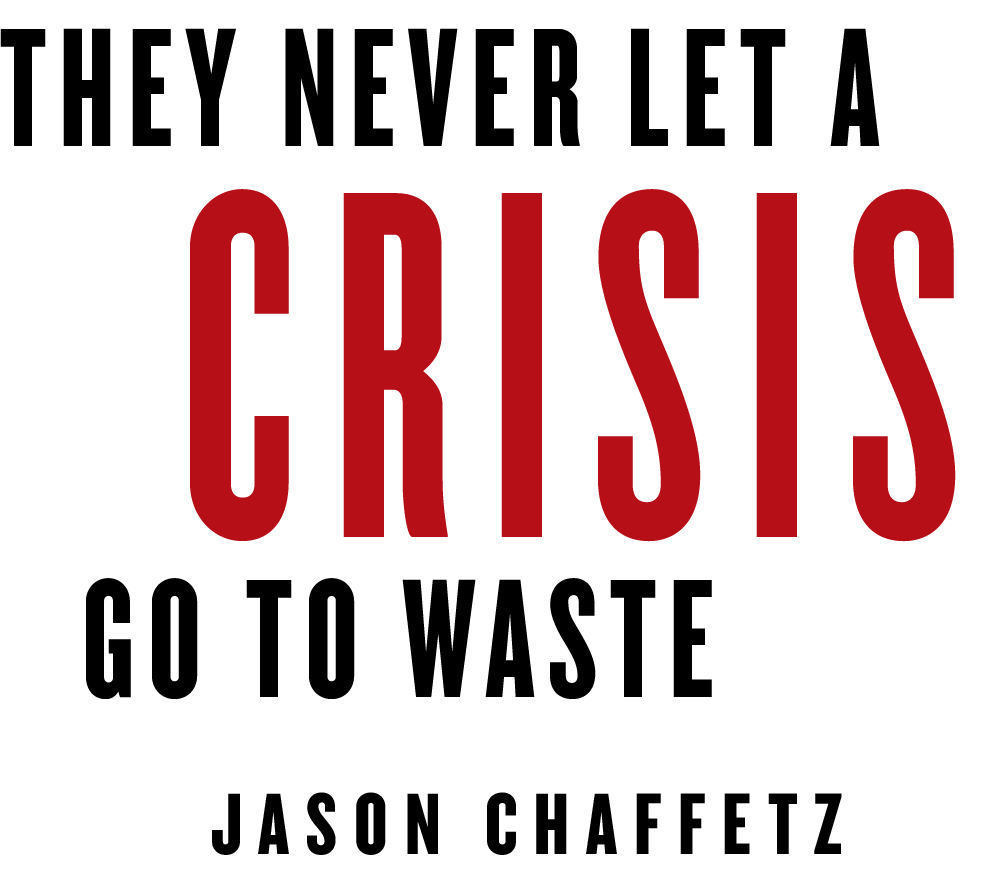 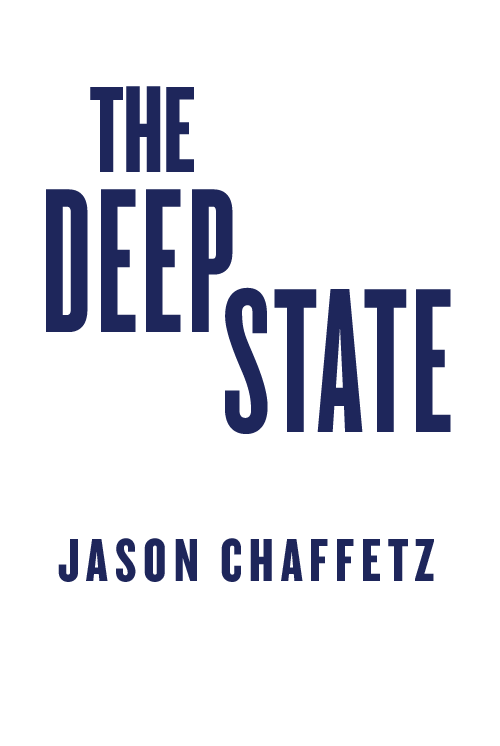 Jason Chaffetz was elected to Congress in 2008 and selected by his peers to be a Chairman in the House of Representatives–only the fifth time in 100 years a three-term Representative ascended to such a position.

Previous to Congress he was Chief of Staff to the Governor of Utah. A former placekicker on the Brigham Young University Football Team, he earned his BA in Communications in 1989 and then joined the local business community for 16 years before entering the public sector.

Congressman Jason Chaffetz is a Contributor on Fox News Networks and a past Fellow at Harvard at the Kennedy School, Institute of Politics. Jason authored the book The Deep State in the summer of 2018. THE LATEST WITH JASON

Jason Chaffetz Retweeted · Mike Lee @BasedMikeLee
9 hours ago
The COVID emergency will “end when the Supreme Court ends it.” What!? Since when is that the standard for ending a declared emergency? And did he not announce yesterday that he would be ending it on May 11th? https://t.co/DxzpcrUZr1
View on Twitter
291
0

Jason Chaffetz @jasoninthehouse
9 hours ago
From the people who know…. https://t.co/ehmepM8JLP
View on Twitter
25
96

Jason Chaffetz Retweeted · Jason Chaffetz @jasoninthehouse
2 days ago
JASON CHAFFETZ: A part of the Twitter Files didn't receive as much attention as the rest | Fox News https://t.co/J6dnvb9ehb
View on Twitter
25
0

Jason Chaffetz Retweeted · Mike Lee @BasedMikeLee
3 days ago
This is tragic: “Under this bill, even babies who are old enough to live outside the womb and to feel excruciating pain have no protection from lethal violence. The extremism of H.F. 1 puts Minnesota in the same category as … North Korea and China.” https://t.co/XwGl0l7dpP
View on Twitter
11610
0

Jason Chaffetz @jasoninthehouse
4 days ago
“I Water You, You Water Me”: High School Assistant Principal Under Fire for Raising Money to Pay Off Coyote – JONATHAN TURLEY https://t.co/1xQBNYxRIY
View on Twitter
11
44

Jason Chaffetz @jasoninthehouse
4 days ago
JASON CHAFFETZ: A part of the Twitter Files didn't receive as much attention as the rest | Fox News https://t.co/J6dnvb9ehb
View on Twitter
25
87 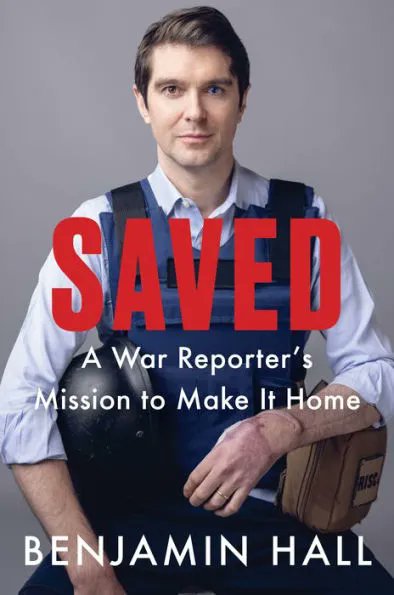 Jason Chaffetz @jasoninthehouse
5 days ago
. @SenWarren sent her questions to the SEC in advance to ask if they were ok with them. Stunning. https://t.co/zN4vQG4Sss
View on Twitter
Heritage Foundation @Heritage
🚨 🚨: What was @SenWarren's staff doing coordinating questions & testimony with officials from the Securities and Exchange Commission before their leader testified before Warren's committee in 2021?